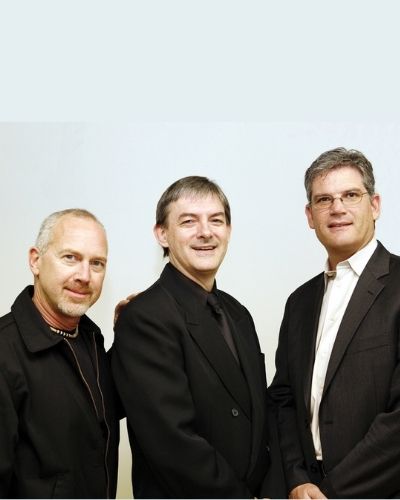 Jacob brings that wealth of talent and experience to Ravenscroft Hall for this special concert in a trio that includes Joe Labarbera on drums and Darek Oles on bass.

Born in Lorraine, France, Jacob did not speak English when he came to the U.S. to study at Berklee College of Music. He’d been inspired by Claude Debussy and Maurice Ravel. He marveled at the improvisation of Oscar Peterson. His greatest learning experience, however, was touring with Maynard Ferguson, who would produce Jacob’s first two albums. In 2016, Jacob composed the original score to director Clint Eastwood’s box-office smash Sully, along with Eastwood and Sutton, for a 70-piece orchestra.

Buy To This Event Directions